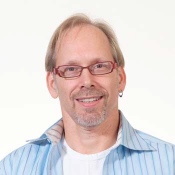 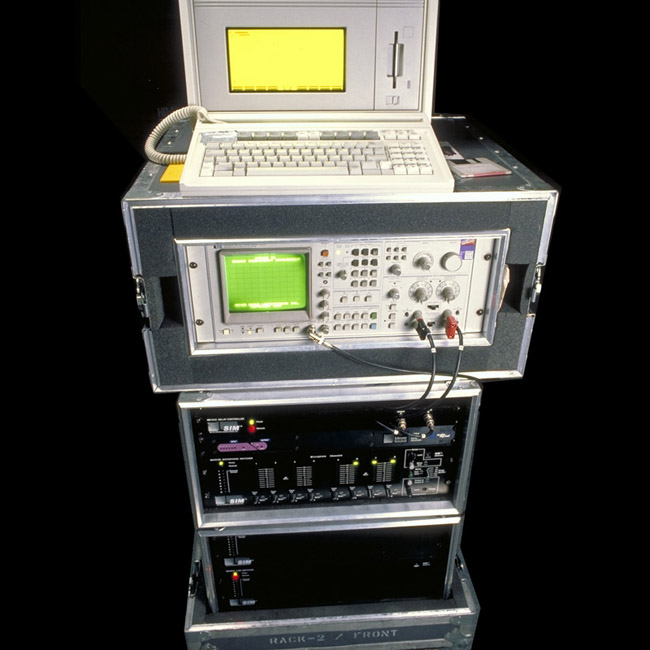 Bob has continued to lead the way toward better sound for all of us & has provided the industry with two technical resources on the subject of FFT audio measurement & sound system design & optimization.

I own both of these books. If you have to choose one to purchase get SSDO. If you can afford to get both, do so. While Meyer Sound Design Reference is very “Meyercentric”, it’s in ways easier to understand than “Sound System Design & Optimization”. When I don’t understand something in SSDO, I’ll return to MSDR to see if there is a different explanation of the topic. I find both texts incredibly valuable & so I’m glad to have them both in my library.

6o6 has a blog that is worth reading over:

A few particular blogs of 6o6’s I’ve found helpful include:

The ABCs of Line Array Tuning

Here are articles Bob has written for svconline.com:

Graduated from Indiana University with a Bachelor of Science degree from the Independent Learning Program: Audio Engineering
Internship at TM Productions recording studios in Dallas Texas

Joined FM productions, a sound rental company in San Francisco, CA owned by promoter Bill Graham
Touring work with Heart, Grateful Dead, Jefferson Starship, Todd Rundgren and others
Had my first exposure to the speaker systems of John Meyer (the JM-10) which radically changed my perspective about the possibilities of sound quality
Worked with the first generation MSLI products: the 650 subwoofer and the Ultramonitor (UM-1)

Designed, installed and operated the 1st high level nightclub installation of Meyer Sound speakers at the Berkeley Square, a punk rock nightclub in Berkeley, CA
Punk bands such as Black Flag, X, Flipper, Billy Idol, The Go Go’s, and Joe Satriani all played there before they got famous (or OD’d).
This would be a testing ground for Meyer and a place where long term relationships were begun with John Meyer, Alexander Yuill-Thornton (Thorny), and Don Pearson of Ultrasound (Dr. Don)

Opened my own sound repair shop in San Francisco, “Nine Live Sound”
Did amplifier, console and other electronics repairs. Did custom electronics projects such as the bass instrument preamp with parametric equalizer that would later become the core of a well known sound system tuning tool.

Became involved in the birth of the SIM project (Source Independent Measurement) with John Meyer and Thorny and Don Pearson
System equalization was done using an FFT analyzer to read the amplitude and phase response of the sound system using the music program as the source. This was the 1st time this was ever done
The analyzer was the Hewlett-Packard 3582A. It took 63 separate traces to get a single frequency response. Delay times were calculated measuring only the phase.
Merged my design of the Nine Live bass preamp with the electronic circuit designs of Mike Torano, John Meyer and Thorny to create the Meyer Sound CP-10, Complementary phase parametric equalizer
Presented the ability to measure sound systems with music as the source at an AES workshop in NYC.
Performed SIM tunings for the concerts of Frank Zappa, Grateful Dead, Luciano Pavarotti and others
Conducted the first training “The SIMinar”. It was more of an introduction than a training because we had so little experience at that time

Presented “SIMCAD” as a product in development at the Los Angeles AES convention and at the APRS convention in London.
This was my 1st experience as a public presenter. I asked my friend long-time Merridith to help me buy some interesting clothes for the presentations. 18 years later she will be my wife and still dresses me up for my presentations
Put the Hewlett Packard FFT analyzer under software control so that a library of on-site data could be stored and used for making tuning decisions
First use of SIM for Broadway shows with Abe Jacob and West End musicals with Andrew Bruce (Chess)

Design of the 1st generation of SIM systems: Full multichannel capability (mics and equalizers) with a library of up to 16 separate sets of frequency responses.
A Macintosh version was tried in partnership with the Bruel & Kjaer 2032 FFT analyzer but failed to launch
1st SIM tuning at Carnegie Hall with dave Andrews and John Cardenale

The 1st generation SIM is released. The 1st installation was for Rick Packer and Chooch Paglaro at the Jubilee Theater in Calgary, Alberta, Canada.
First use of the Bruel and Kjaer 4007 (now called the DPA 4007) for SIM system tuning
The 1st multichannel SIM in a live performance was done for Stevie Wonder’s 8 nights of shows at the Wembley Arena. These shows taught us more than the previous 3 years combined.
My first trip to Japan to do SIM for Yuming Matsutoya. This would be the start of a lifetime relationship with Akio Kawada of Soundcraft, Akira Masu (SC and ATL), Hiro tomioka (ATL) and many more. We did arena shows with multiple mics in the crowd.
The first multiple day SIM training session was held at Studio Instrument Rentals in New York City

Began working with Lily Tomlin on the “Search for Signs of Intelligent Life” show. Developed the capability to tune a body miuc using the voice as the source signal.
More touring with Yumi Matsutoya in Japan

SIM for musicals such as Les Miserables, Cats and many others

The SIM System II Sound Reinforcement Applications Guide is published. This is my 4th book, but the first which stated “by Robert McCarthy”

Research and development of SIM 3 begins

City of Dreams Theater in Macau