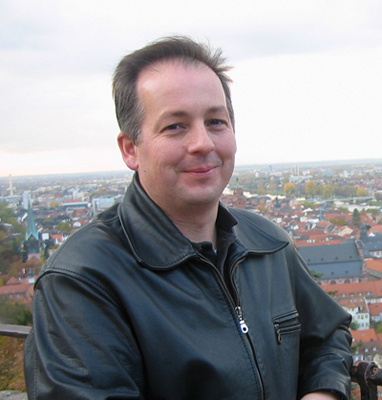 Craig Doubet is based in Burbank, CA. He began his career in the entertainment industry as a recording engineer in Chicago IL. Beginning at Universal Recording in 1986, Craig spent the next decade recording dozens of acts of all descriptions. Upon relocating to Los Angeles in 1987, Craig worked as a engineer, studio manager, and
maintenance tech at several studios. He has recorded, mixed, or assisted on albums from Mana, Dwight Yoakam, Faith No More, Nirvana, and Ozzy Osbourne, among many others. Since 1995, he has been busy as the FOH mix engineer and system measurement engineer on major artist’s international tours with artists such as Michael Buble, kd lang, Luis Miguel, Sergio Mendes, Monica Mancini, and The Bird and The Bee. Mainly a singer’s mixer – he has specialized in providing impeccable sound for great voices.