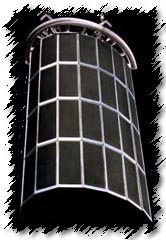 When it comes to “LARGE” PA systems, I’m not sure anything is as pretty as a huge Prism System! 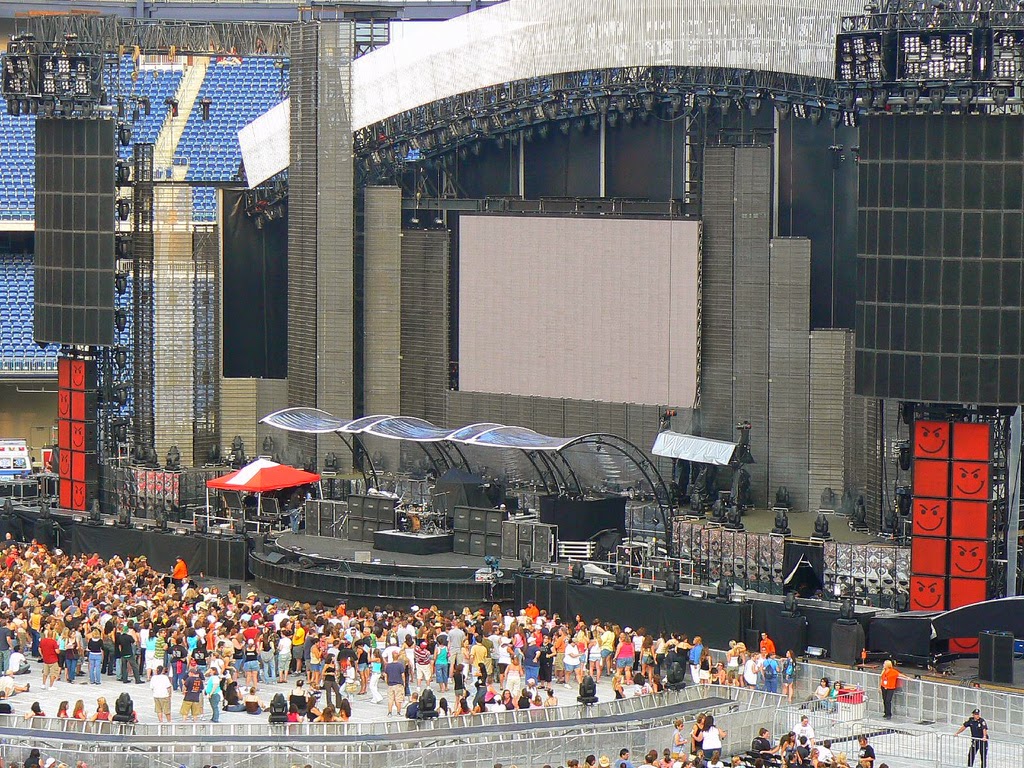 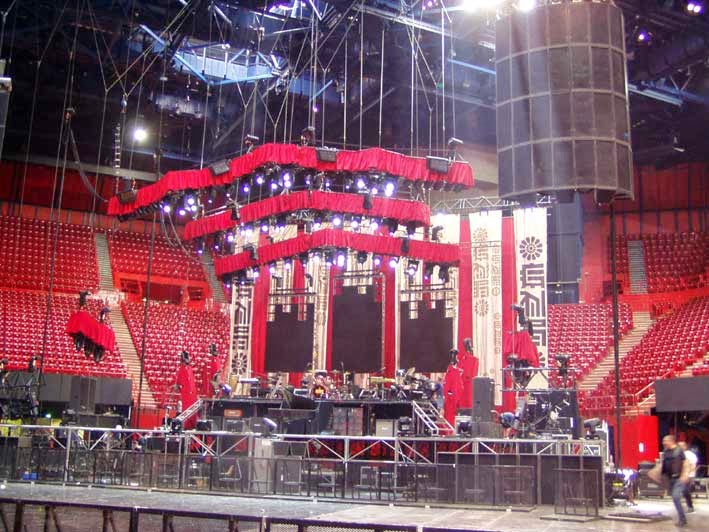 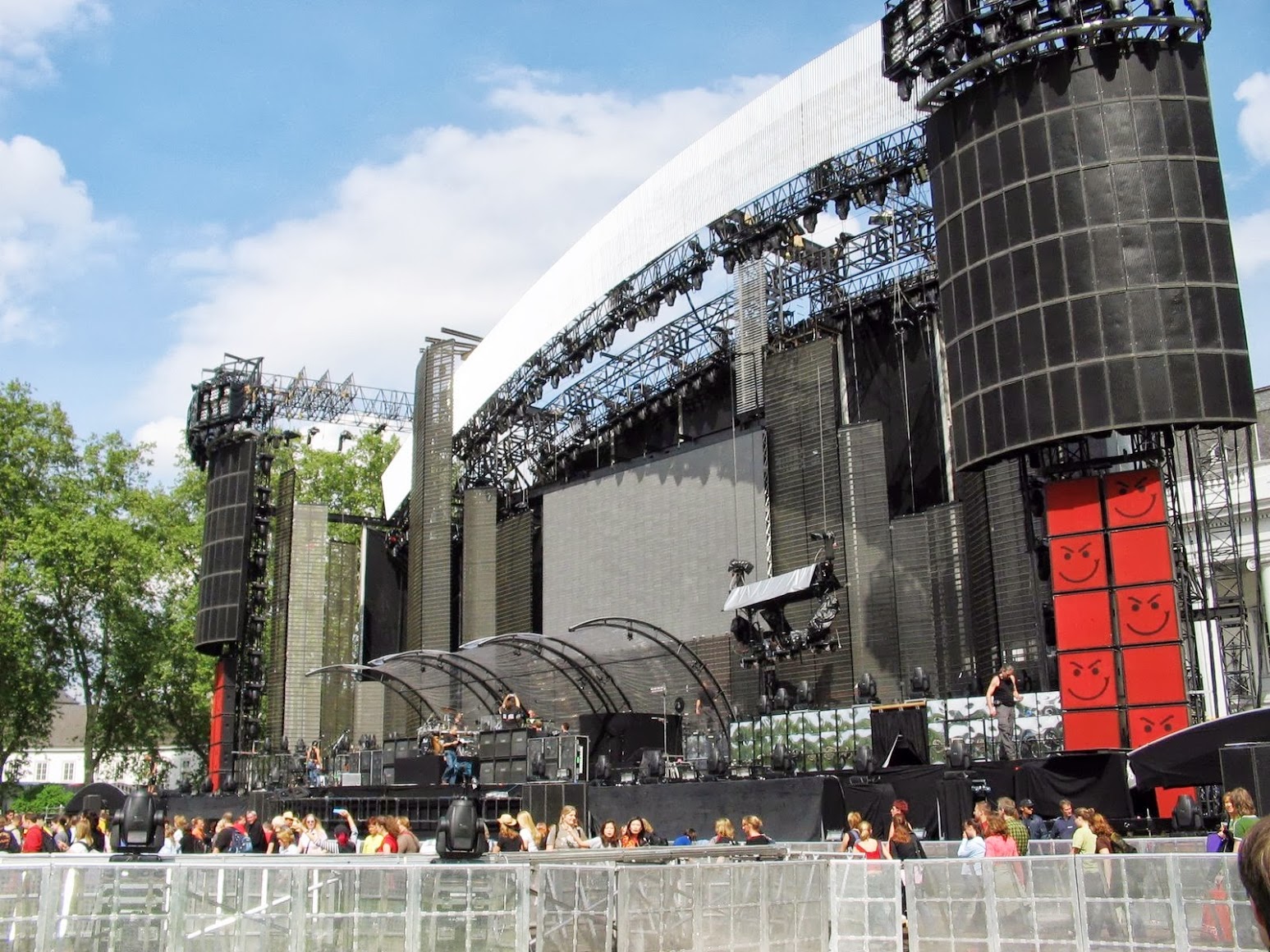 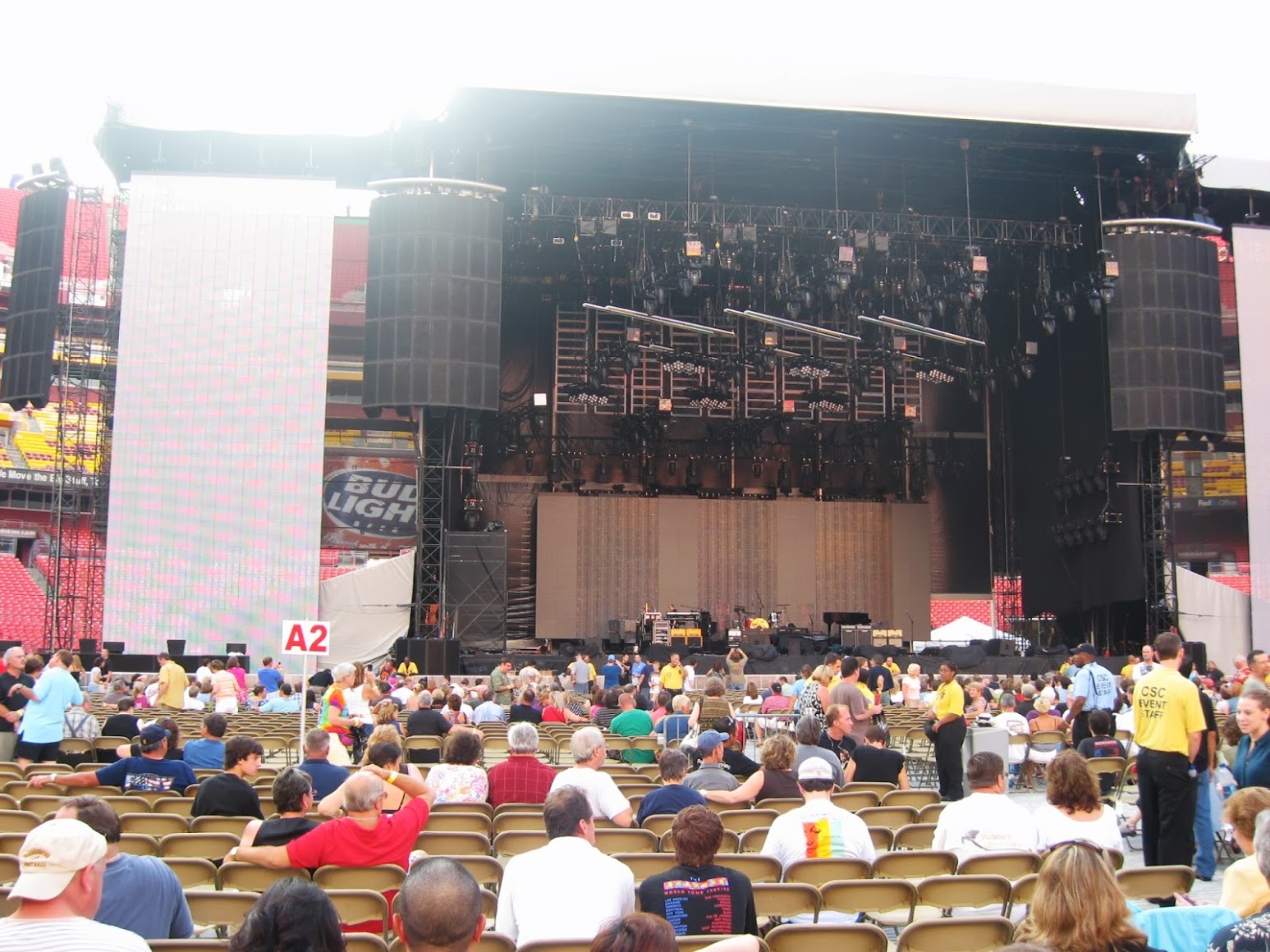 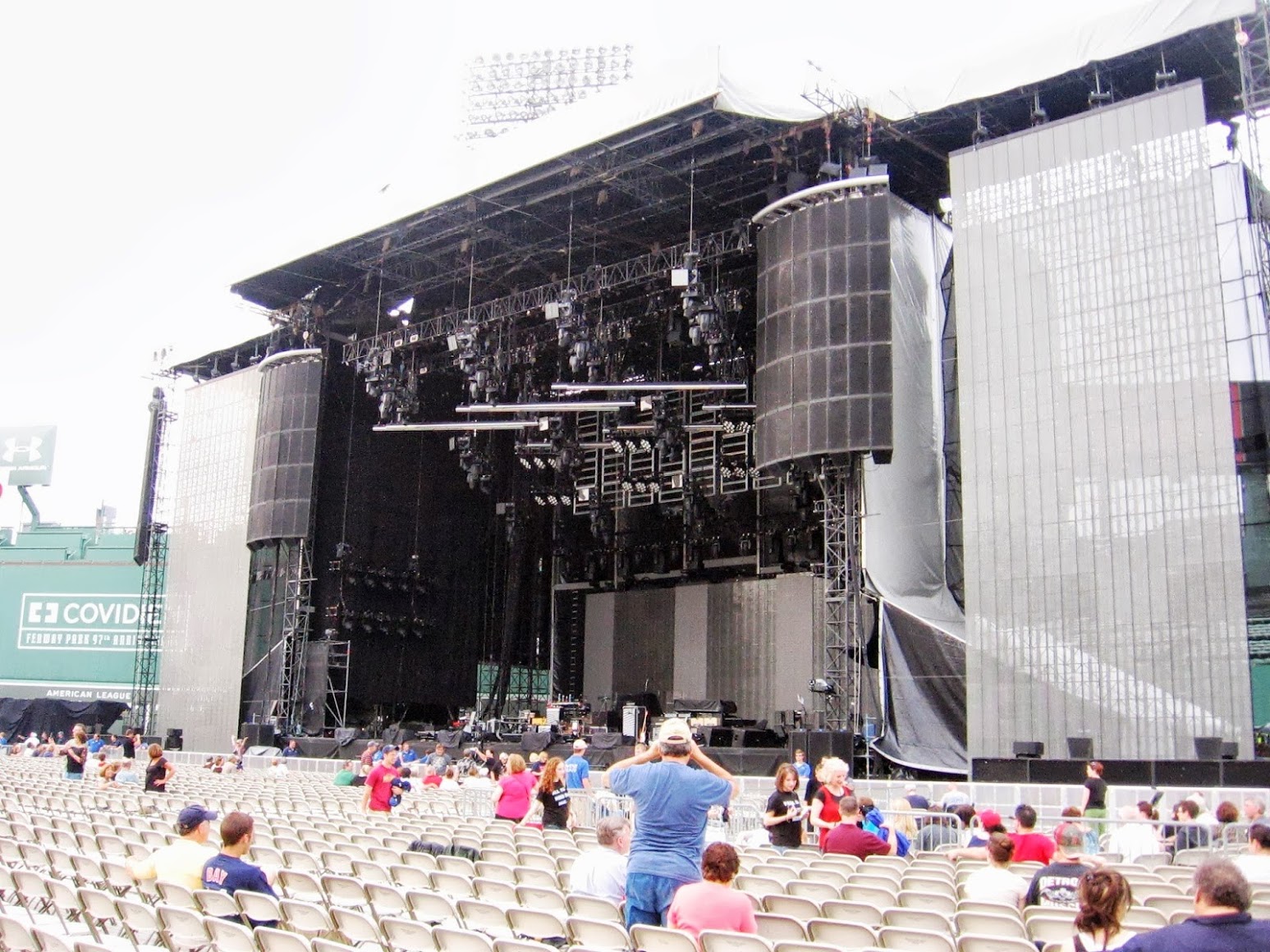 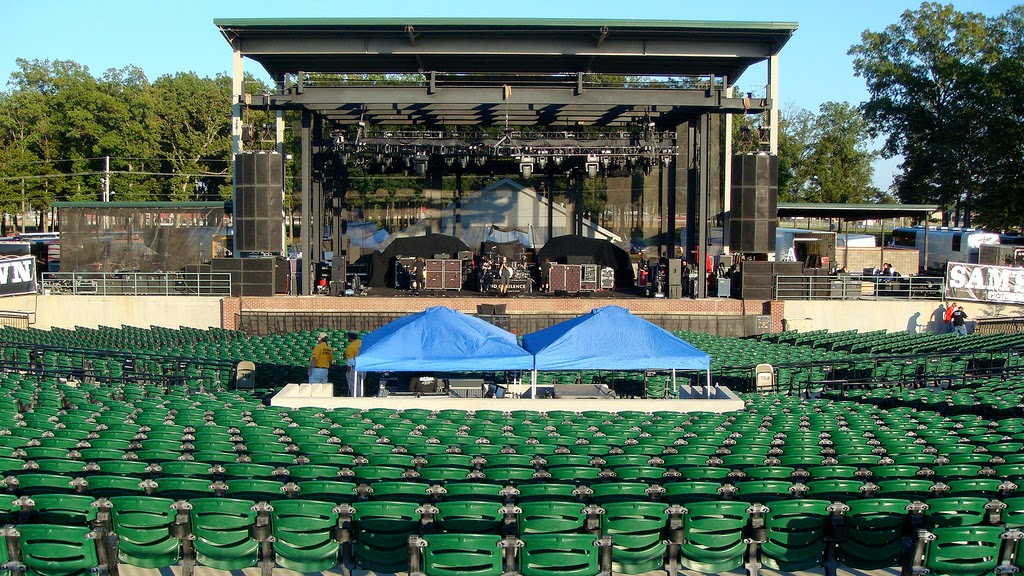 This is Jim Brawley’s website. He was part of the Prism System design team. 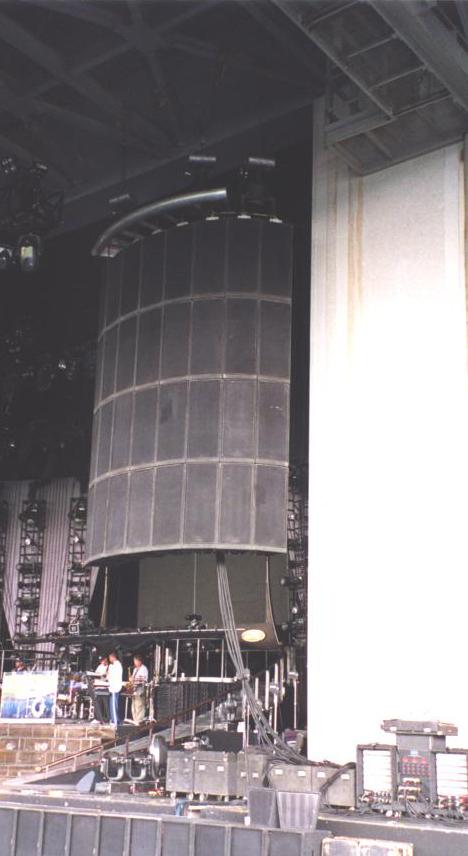 In 1983 Jim Brawley was invited by Showco, Inc. of Dallas, TX to become a member of their product development team. Jim, along with Clay Powers, Richard Bratcher, Lester Burton and Lee Hardesty of the Showco staff, began the development of a new generation of Concert Production Loudspeakers. The Showco Prism system was debuted in 1986 on tours by Genesis, Peter Gabriel, and Phil Collins. A total of 13 Prism systems were built and have been in constant use since. The Prism has been used for the Rolling Stones Steel Wheels and Voodoo Lounge tours, Paul McCartney, Janet Jackson, Korn and a lengthy roster of pop and rock music artists and festivals. Clair Brothers Audio purchased Showco in 2001 and the Prism system is still in demand today nearly 20 Years after its development. (Prism System in use). The Prism incorporated technology that took many years to be adopted into the mainstream of Concert Loudspeaker products including:

I toured with various Prism Systems in 1992 while working for SHOWCO. We flew singles Prism cabinets for sidefills, used them under the drum riser for butt fills and they were the main PA on the Ozzy “No More Tears” tour. If I find some photos from that tour, I’ll post them. 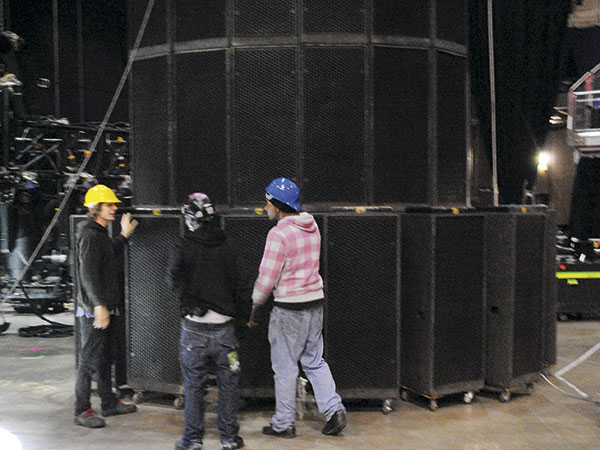 These are articles related to the Prism system.