The Clair Brothers S4 cabinet is one of the few speaker cabinets that has passed the test of time. The S4 made a huge impact on the live audio industry when it came out in 1974! Here is a photo of one listed on EBAY recently that compelled me to find out more about the cabinet and it’s history. 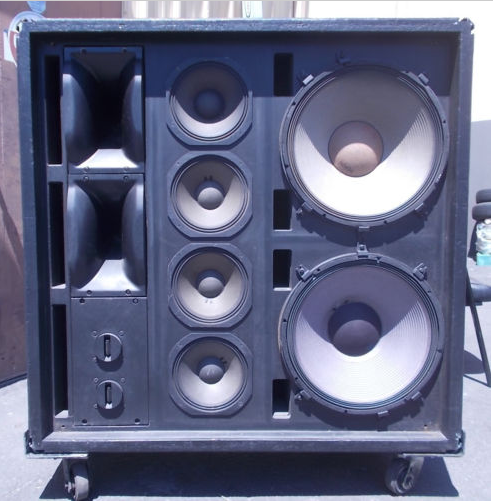 A 3 part article about Clair Brothers on prosoundweb.com that mentions the S4 on part 3:

The Genesis Of Clair Bros To Today – part 1

The Genesis Of Clair Bros To Today – part 2

The Genesis Of Clair Bros To Today – part 3

“In 1974, a large leap forward was made by the company with the creation of its S4, single-box loudspeaker system (the first all-in-one four-way box), with its hanging grid system. Previewed on Rod Stewart’s tour that year, the S4 created industry buzz, to the point that when Mick Jagger came to Stewart’s show, Clair Brothers was hired for the Rolling Stones 1975 tour after he heard the system.

The S4 lasted more than 36 years, with updates as needed. The loudspeakers were even used in 2008 for the closing of the NY Mets stadium in New York City.”

Here are some images from the internet. 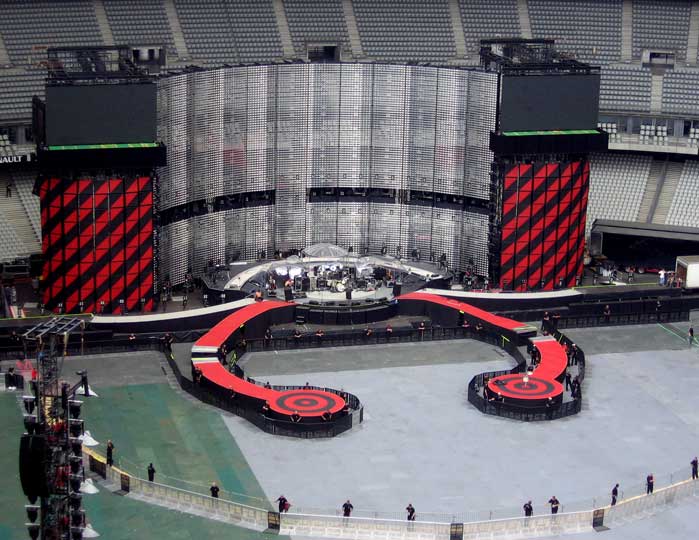 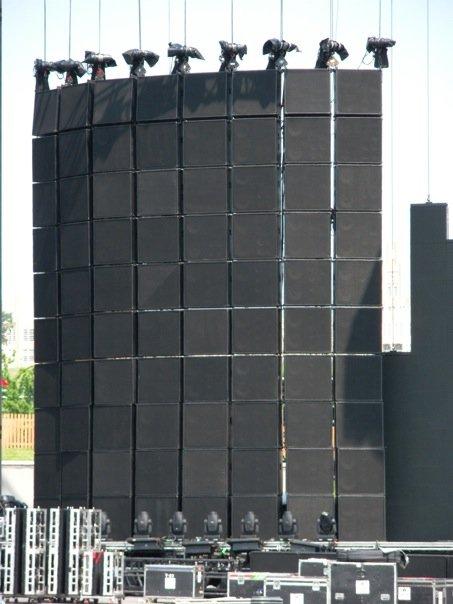 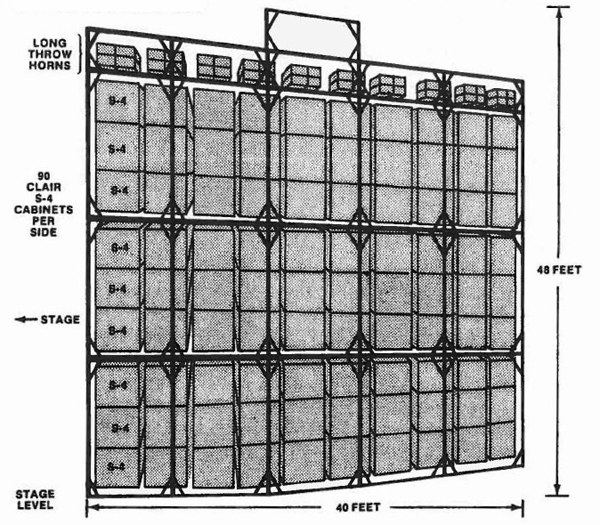 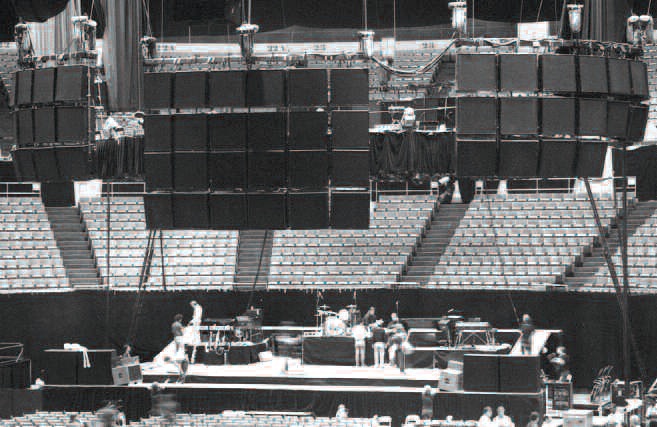 I just spoke with an engineer who recently mixed a show on an S4 rig. How did it sound? “Good!” he said.

Why Measure
SHOWCO – The Summer of 1992 with The Beach Boys and Ozzy
Posting....