I would guess that the debate over which sounds better, digital or analog, will never be truly settled but one thing is clear.

You can route an analog signal thru a rack full of analog gear & the signal will still arrive at the final destination in (0) time. The electrons are traveling at almost the speed of light.

Due to the nature of digital conversion. Analog to Digital / Digital to Analog, a digitized signal cannot arrive in (0) time. There is inherent latency. The best we can hope for is to minimize the latency & use it when possible to our advantage.

One thing is for sure. Digital audio is here to stay & analog audio is a dying breed although there is hope when I see this in a grocery store check out line in 2014. 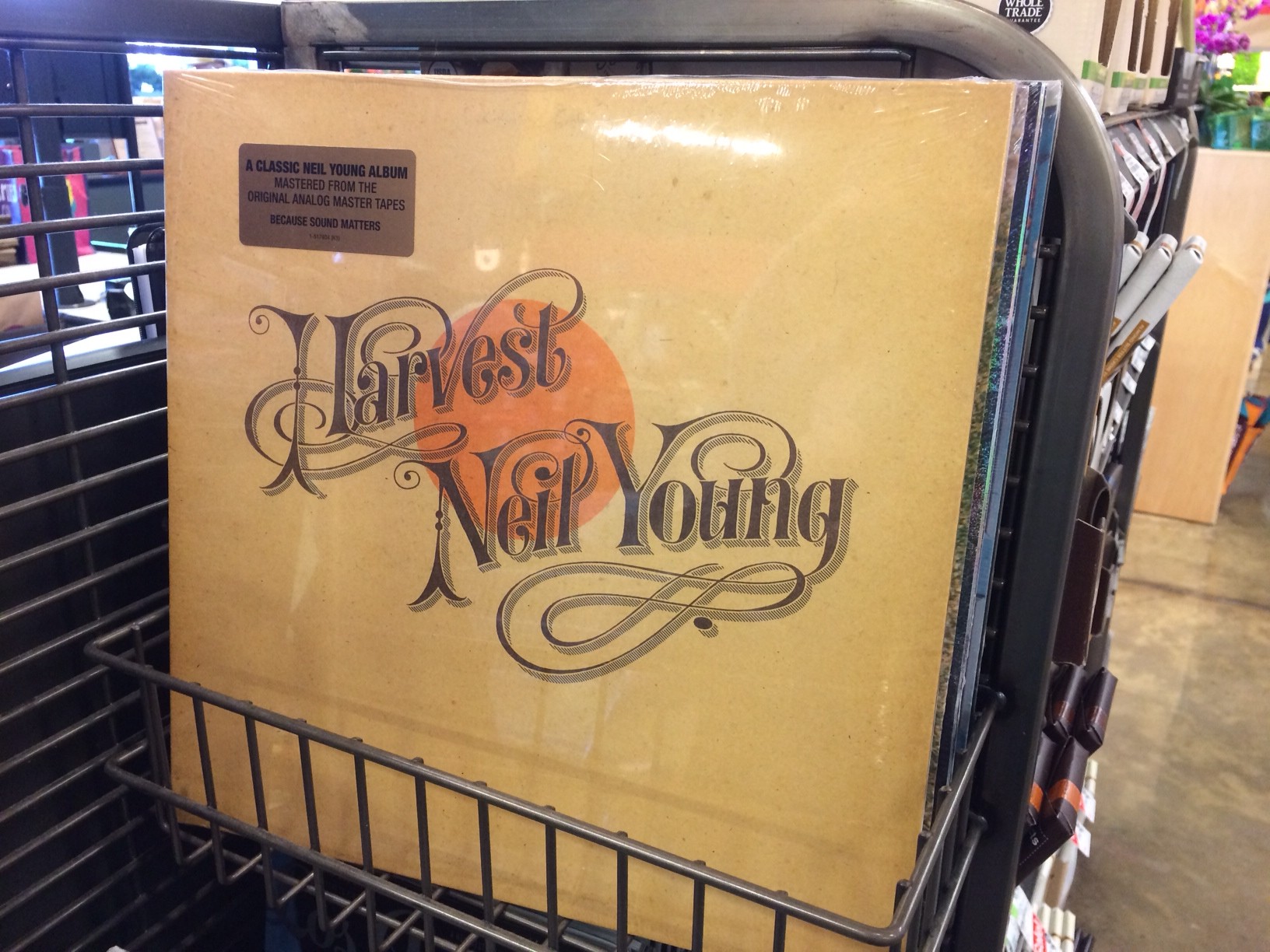 Some good news. The CD standard of 16 bit / 44.1k sample rate is fading. It can be argued that the 16/44.1 CD standard was never acceptable. A decision based on A/D D/A conversion technology at the time & cost savings.

I recently watched a video by Metric Halo’s own BJ Butler who stated that 24bit / 96k audio is as good as we need for capturing audio correctly. If you don’t want to watcht the whole thing, FF to around 17 minutes.

@ a sample rate of 96k, latency drops by 1/2 compared to an audio device that is running at 48k. Even less latency @ 96k than at 44.1k. And the latency at 96k is small enough to be acceptable. 96k also sounds good so as long as the industry continues to move toward 96k sample rates as a standard, I think we will live through the growing pains of abandoning our analog roots & becoming digital sprouts:)

How much less latency are we talking about?
How do we measure the latency in and out of our gear?
How much latency is acceptable before it begins to cause issues?

For studio purposes where musician’s are monitoring themselves as they perform, the lower the latency amount the better. Some humans are bothered by even small amounts of latency when monitoring themselves (singers especially) where as some humans don’t seem to mind. What we do know is that when you’re trying to play or sing in time, the accuracy to which time is presented is important so I think we should be doing everything possible to avoid any unnecessary latency for monitoring purposes.