I was just revisiting microphone polar patterns and thought I would share. In live audio reinforcement, a cardioid mic has and will continue to be king. For audio measurement purposes, an omni directional mic is necessary due to the way it mimics the human hearing response. What does cardioid mean?

A cardioid (from the Greek καρδία “heart”) is a plane curve traced by a point on the perimeter of a circle that is rolling around a fixed circle of the same radius. It is therefore a type of limaçon and can also be defined as an epicycloid having a single cusp. It is also a type of sinusoidal spiral, and an inverse curve of the parabola with the focus as the center of inversion.[1]

The name was coined by de Castillon in 1741[2] but had been the subject of study decades beforehand.[3] Named for its heart-like form, it is shaped more like the outline of the cross section of a round apple without the stalk.

In case you chose not to visit the wiki article, at least click on the image below and watch how the cardioid shape is traced…

Can you say spirograph???

With regards to microphone polar patterns we have a few basic polar shapes to choose from.

We get different polar patterns landing in between those basic polar shapes by combining them.

Quote:
A cardioid microphone is effectively a superposition of an omnidirectional and a figure-8 microphone; for sound waves coming from the back, the negative signal from the figure-8 cancels the positive signal from the omnidirectional element, whereas for sound waves coming from the front, the two add to each other. A hyper-cardioid microphone is similar, but with a slightly larger figure-8 contribution leading to a tighter area of front sensitivity and a smaller lobe of rear sensitivity. A super-cardioid microphone is similar to a hyper-cardioid, except there is more front pickup and less rear pickup. While any pattern between omni and figure 8 is possible by adjusting their mix, common definitions state that a hypercardioid is produced by combining them at a 3:1 ratio, producing nulls at 109.5°, while supercardioid is produced with a 5:3 ratio, with nulls at 126.9°
END QUOTE:

I think it helps to see a graphic representation of the various polar patterns in order to understand why you would use one type of mic over another. 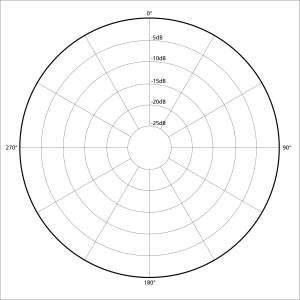 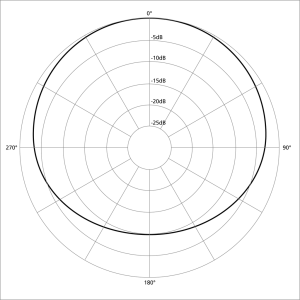 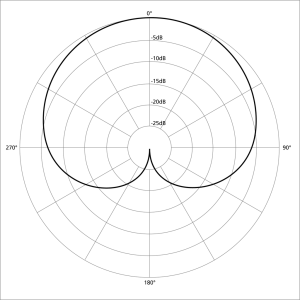 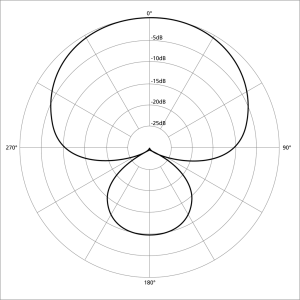 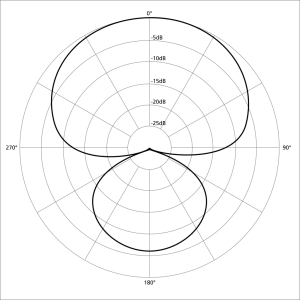 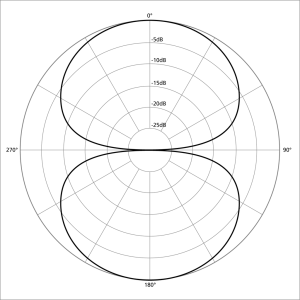 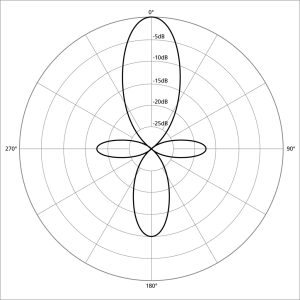